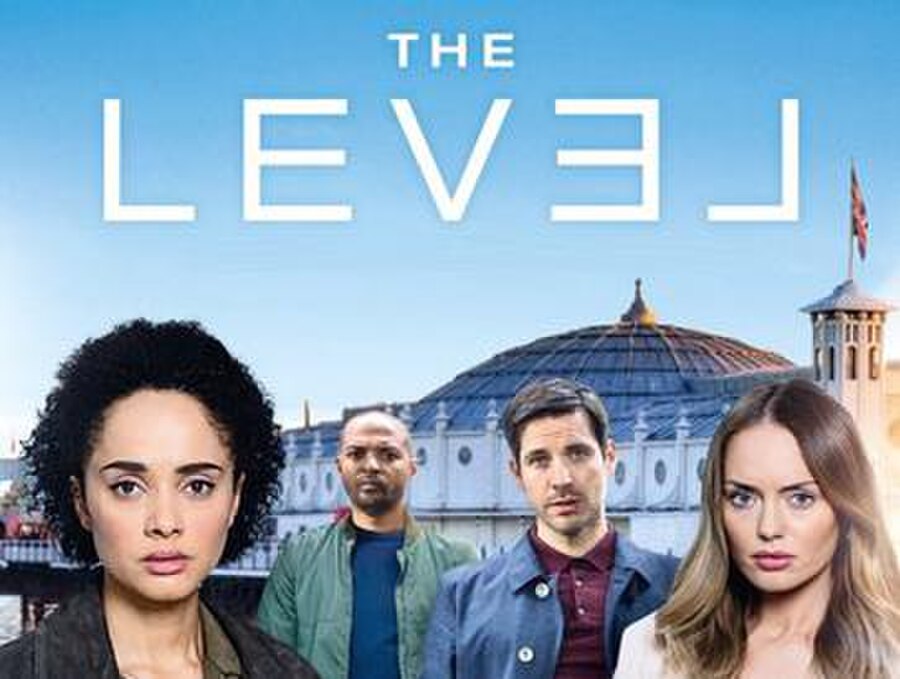 The Level is a British crime drama, which began broadcasting on ITV on 30 September 2016. The six-part series focuses on DS Nancy Devlin (Karla Crome), a detective with the National Crime Division, who is assigned to Brighton CID to investigate the murder of Frank Le Saux (Philip Glenister), a corrupt businessman with whom she has been associated in the past. Having been present at the scene of the murder, Nancy struggles to keep her involvement in the case a secret, whilst working under the watchful eye of boss DCI Michelle Newman (Lindsey Coulson). The series was predominantly filmed in and around the streets of Brighton. The series received consistent viewing figures throughout its run, and actress Karla Crome has suggested the possibility of a second series.

One night, Frank Le Saux (Philip Glenister), a corrupt businessman, arranges to meet DS Nancy Devlin (Karla Crome), a National Crime Division detective who has been protecting him from prosecution on several occasions. However, their meeting is cut short when they are interrupted by the arrival of an unknown gunman. Frank is shot dead, and Nancy receives a wound from a ricochet. The Brighton CID of East Sussex Police are assigned to investigate the case. Boss DCI Michelle Newman (Lindsey Coulson) arranges for DS Devlin to be assigned to the case, unaware of her being present at the scene of the murder. Devlin is initially paired with DS Sean 'Gunner' Martin (Noel Clarke), but friction occurs between the pair, forcing Newman to second Nancy's fellow NCD detective Kevin O'Dowd (Rob James-Collier) to the case.