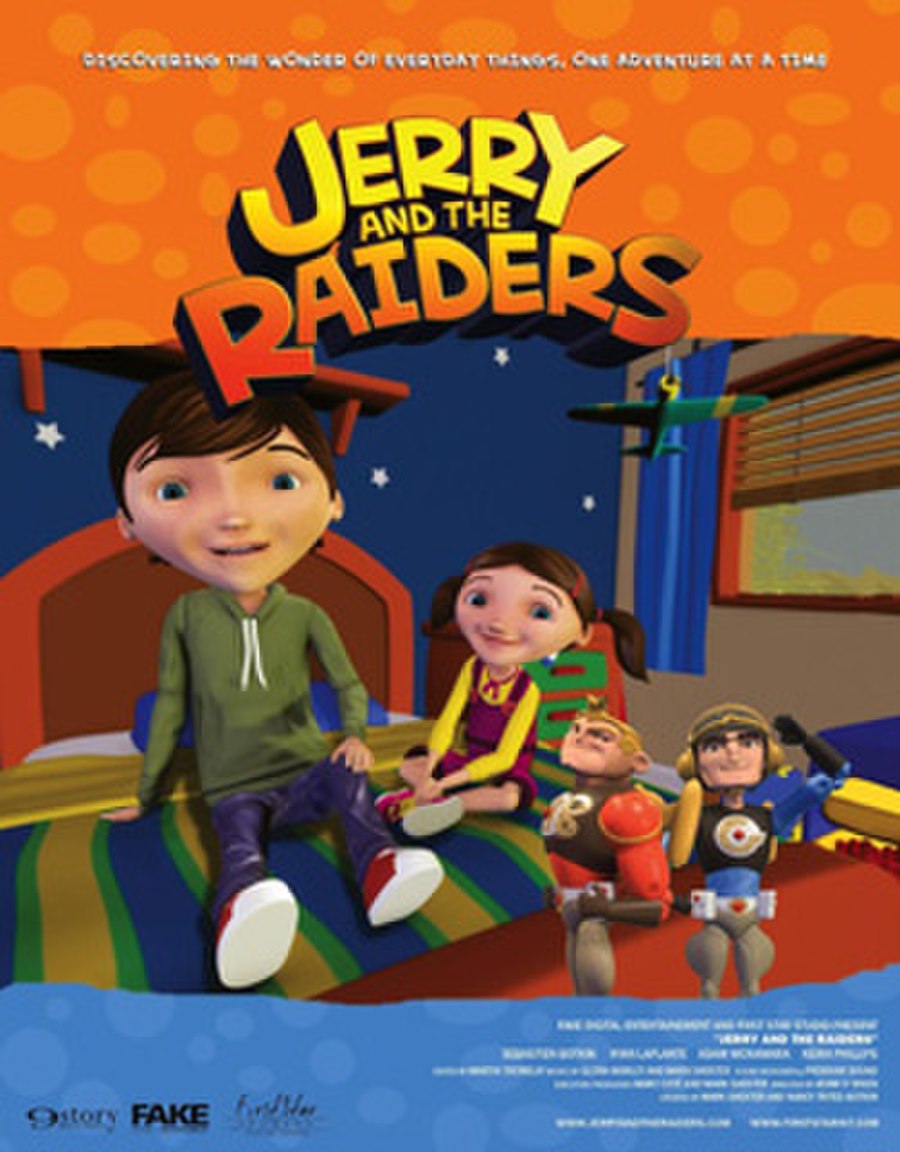 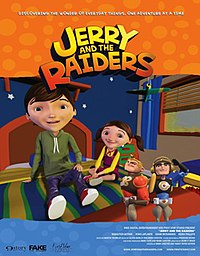 Jerry and the Raiders is a Canadian computer animated television series created by Nancy Trites-Botkin and Mark Shekter, distributed by 9 Story Media Group, and produced by First Star Studios, with animation done by FAKE Digital Entertainment. The series made its debut on TVOKids in English, as well as Ici Radio-Canada Télé in French. It debuted in the United States on Qubo in October 2019.

To commemorate Jerry's 7th birthday, he is given a pair of boxed action figures, known as Galactic Raiders. Jerry, utterly disappointed with his gifts, opts to not open them, and decides to stash them up onto his head board where he would later have intended to put them into the give-away box. Later that night, a dripping sound was heard from down the hallway, and the Galactic Raiders, Bakko and Gant, magically spring to life and break free from their packaging. In attempting to discover the mystery of this sound, the Raiders using their gadgets to navigate Jerry's room, frantically make enough noise to wake him up. Early on, Jerry is convinced that he is dreaming when he sees his action figures come to life, but once Nicole discovers them, he is ultimately faced with the truth that his toys are special, and that neither his parents nor his friends can find out about them.