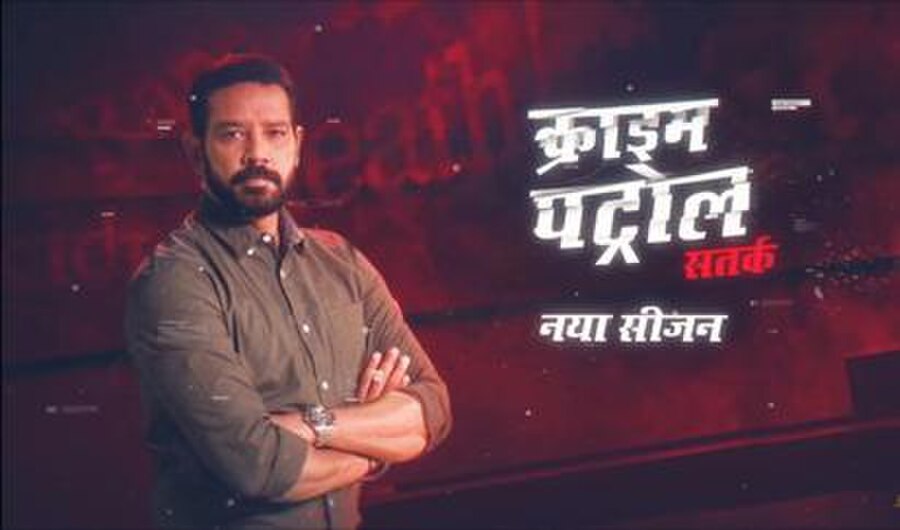 The series presents dramatized versions of crime cases that occurred in India. Series anchor, Anup Soni, suggests the correct measures to avert crimes while narrating real-life stories revolving around harassment, kidnapping, and murder. The series opens its viewers’ minds with these cases by making them aware of the crime around them.