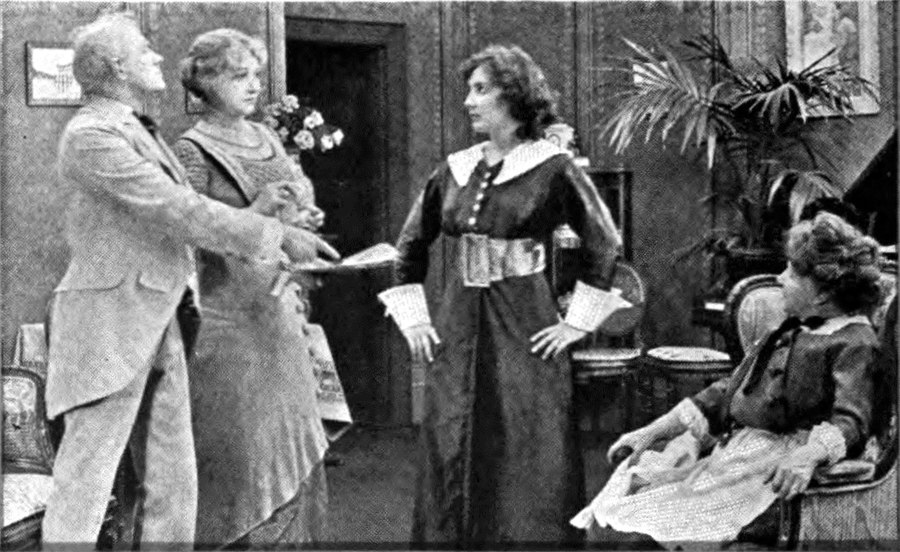 Dolly of the Dailies (also referred to as The Active Life of Dolly of the Dailies) is a 1914 American drama film serial directed by Walter Edwin. The serial was considered to be lost in its entirety, until a copy of the fifth episode was discovered in the New Zealand Film Archive in 2010. The rediscovered fifth episode was preserved by the Academy Film Archive in 2011. The British Film Institute's National Film and Television Archive also has a copy of episode 10.