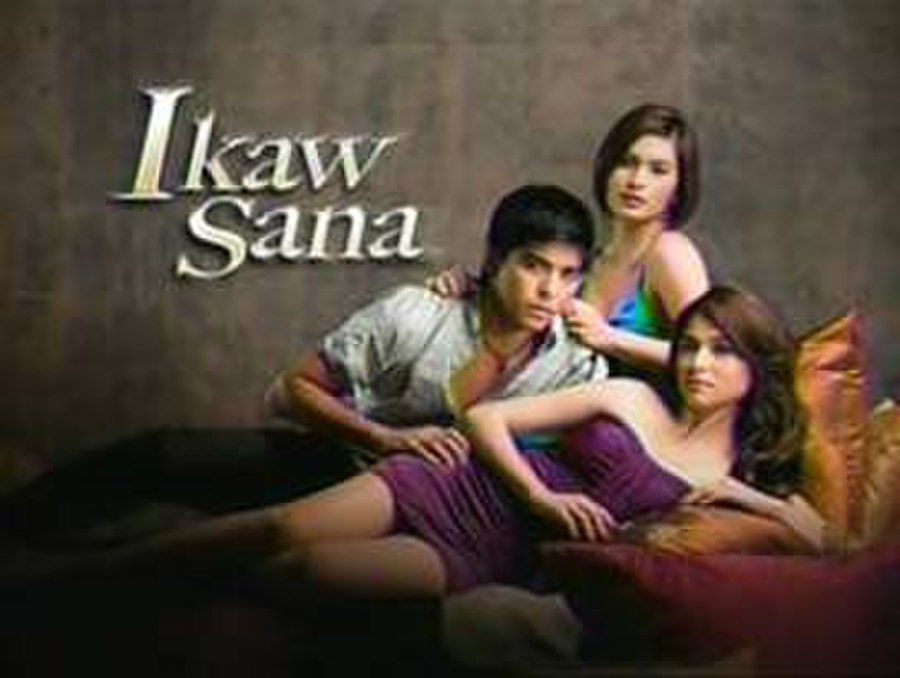 Ikaw Sana (International title: To Love You / ) is a Philippine television drama romance series broadcast by GMA Network. Directed by Joel Lamangan, it stars Jennylyn Mercado, Mark Herras and Pauleen Luna. It premiered on September 21, 2009 on the network's Telebabad line up replacing All My Life. The series concluded on February 5, 2010 with a total of 100 episodes. It was replaced by First Time in its timeslot.