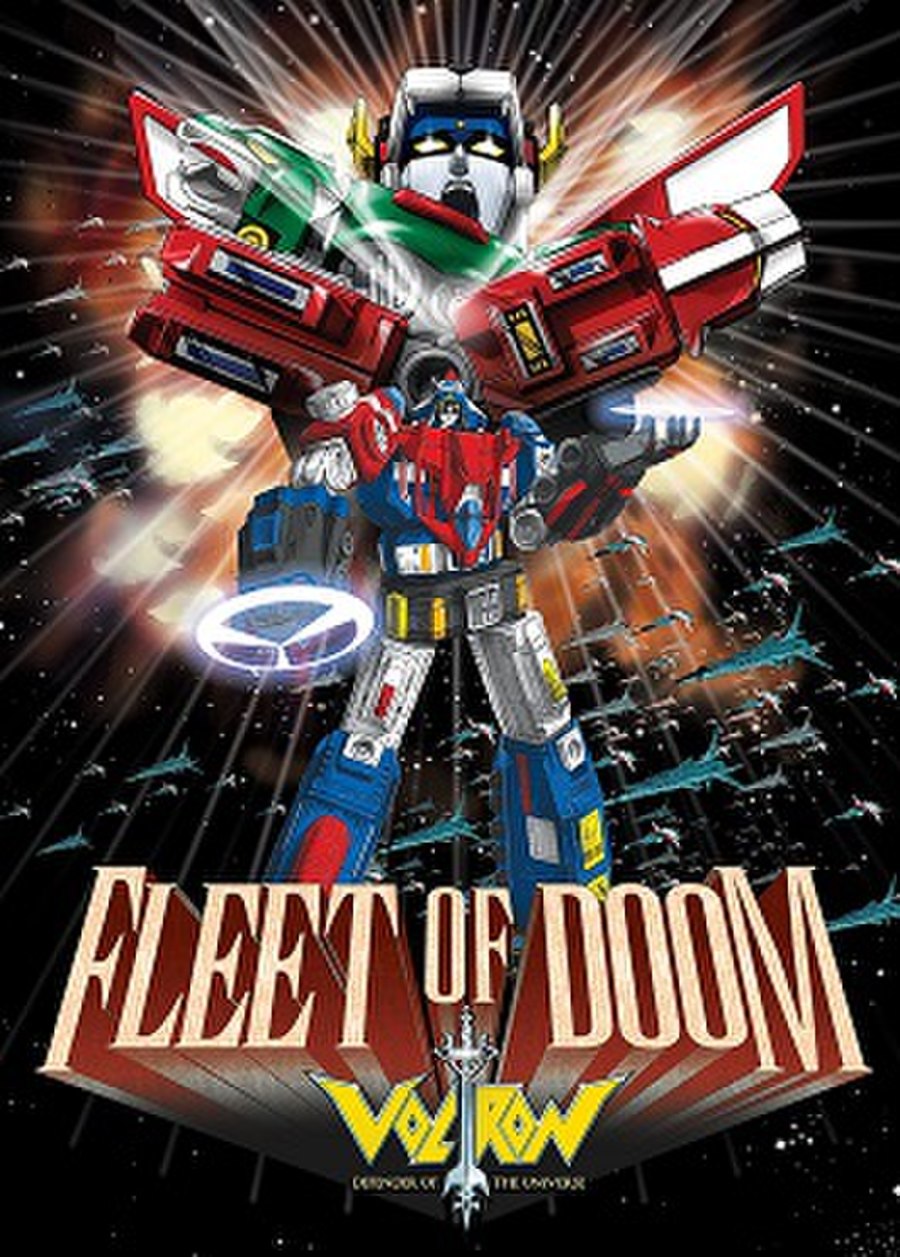 Voltron: Fleet of Doom is a television special involving heroes of both Voltron series working together to defeat their sworn enemy, King Zarkon, who aligns with the remnants of Emperor Zeppo's Drule Empire to create a mighty armada called the Fleet of Doom.

In his attempt to destroy the Galaxy Alliance, King Zarkon allies himself with Viceroy Throk of the Drule Supreme Council to create a mighty armada known as the Fleet of Doom. To stop Zarkon, Keith and his friends combine forces with their friends from the other Voltron Force. Unfortunately, Haggar captures Princess Allura, leaving only Keith to rescue her from the evil witch. But to save Allura, Keith would have to travel to a land beyond space and time, where he must face Haggar at her source of power.