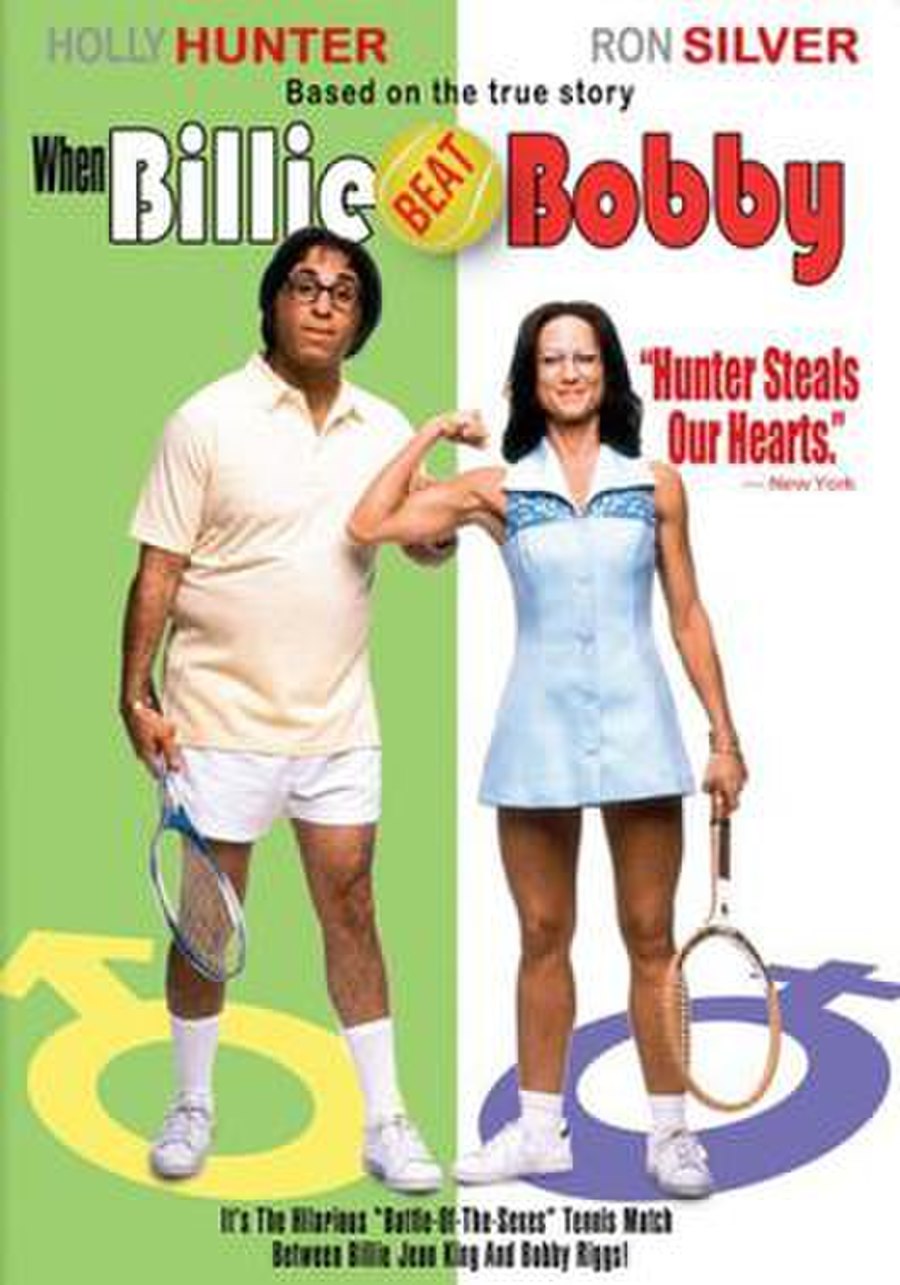 When Billie Beat Bobby is a 2001 ABC docudrama directed by Jane Anderson and detailing the historic 1973 "The Battle of the Sexes" tennis match between Billie Jean King and Bobby Riggs and what led up to it. The match was filmed at the Great Western Forum in Inglewood, California.