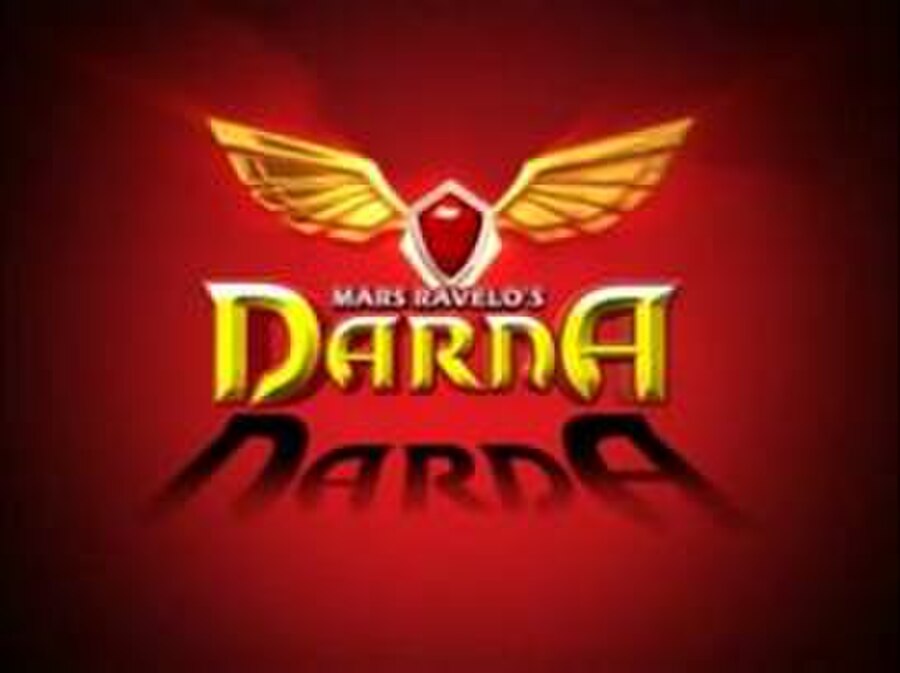 Darna is a Philippine television drama action fantasy series broadcast by GMA Network. The series is based from Mars Ravelo's fictional superheroine of the same title. Directed by Dominic Zapata and Don Michael Perez, it stars Marian Rivera in the title role. It premiered on August 10, 2009 on the network's Telebabad line up replacing Zorro and worldwide on GMA Pinoy TV. The series concluded on February 19, 2010 with a total of 140 episodes. It was replaced by Panday Kids in its timeslot.