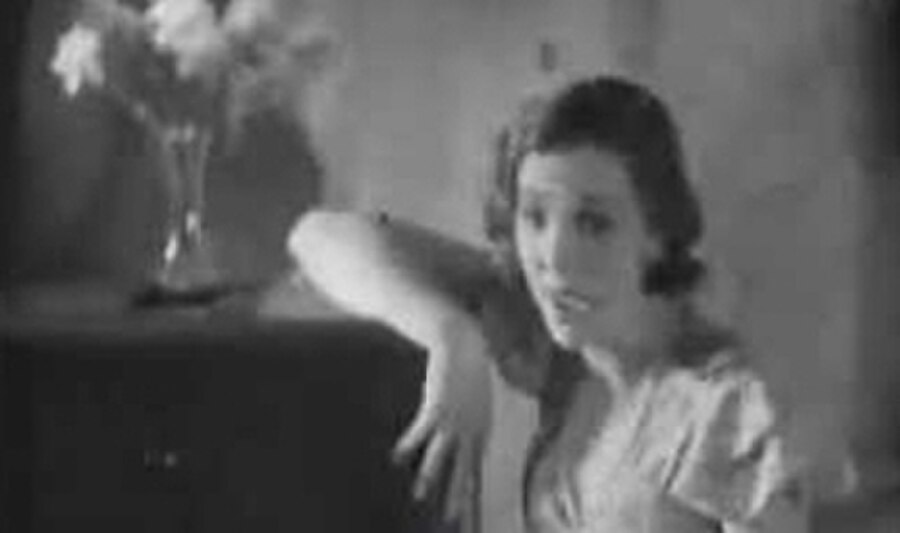 Out of the Blue is a 1931 British musical film directed by Gene Gerrard and starring Gerrard, Jessie Matthews and Kay Hammond. It was Matthew's first major film role. A baronet's daughter falls in love with a radio star who is engaged to marry her sister. The film was not a success, but led to Matthews being cast in There Goes the Bride. Matthews later wrote in her autobiography, "Out of the Blue was adapted from a stage musical and never should have left the boards." John Orton served as a supervising director.

Impoverished aristocrat's daughter Tommy Tucker (Jessie Matthews) is in love with radio announcer Bill Coverdale (Gene Gerrard), but he is engaged to her more glamorous sister Angela (Kay Hammond), who he does not love. Seeking escape from this hopeless situation, and her life of genteel poverty, Tommy flees abroad to Biarritz to become a nightclub singer.