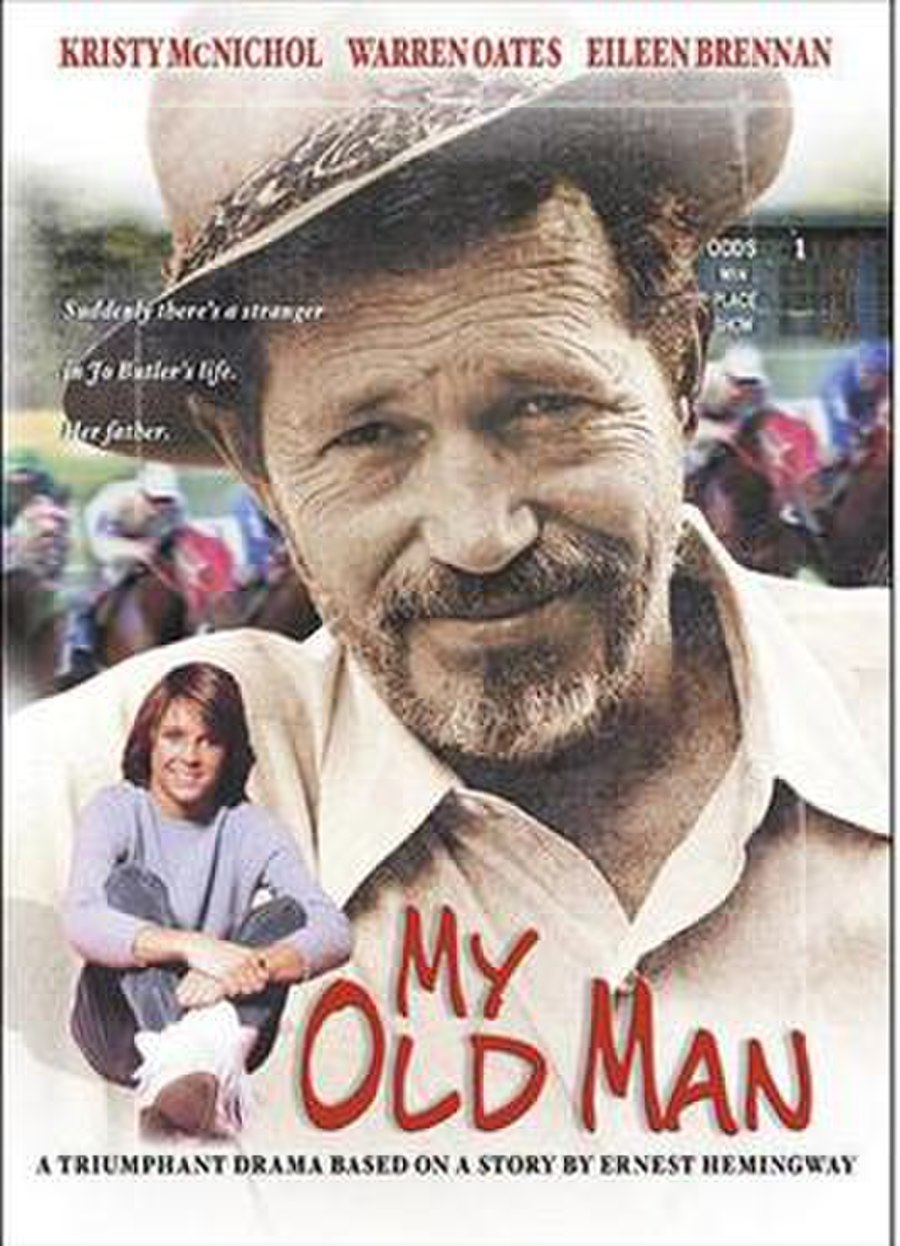 My Old Man is a 1979 American made-for-television drama film starring Kristy McNichol, Warren Oates and Eileen Brennan, directed by John Erman. The film, written by Jerome Kass, was based on the Ernest Hemingway short story "My Old Man", which had previously been adapted for the 1950 film Under My Skin. The TV film was originally broadcast on CBS on December 7, 1979.

Frank Butler (Oates) is a cantankerous unlucky horse trainer who wins big at the track and buys a horse for his jockey daughter Jo (McNichol) in an attempt to reconcile their troubled relationship.