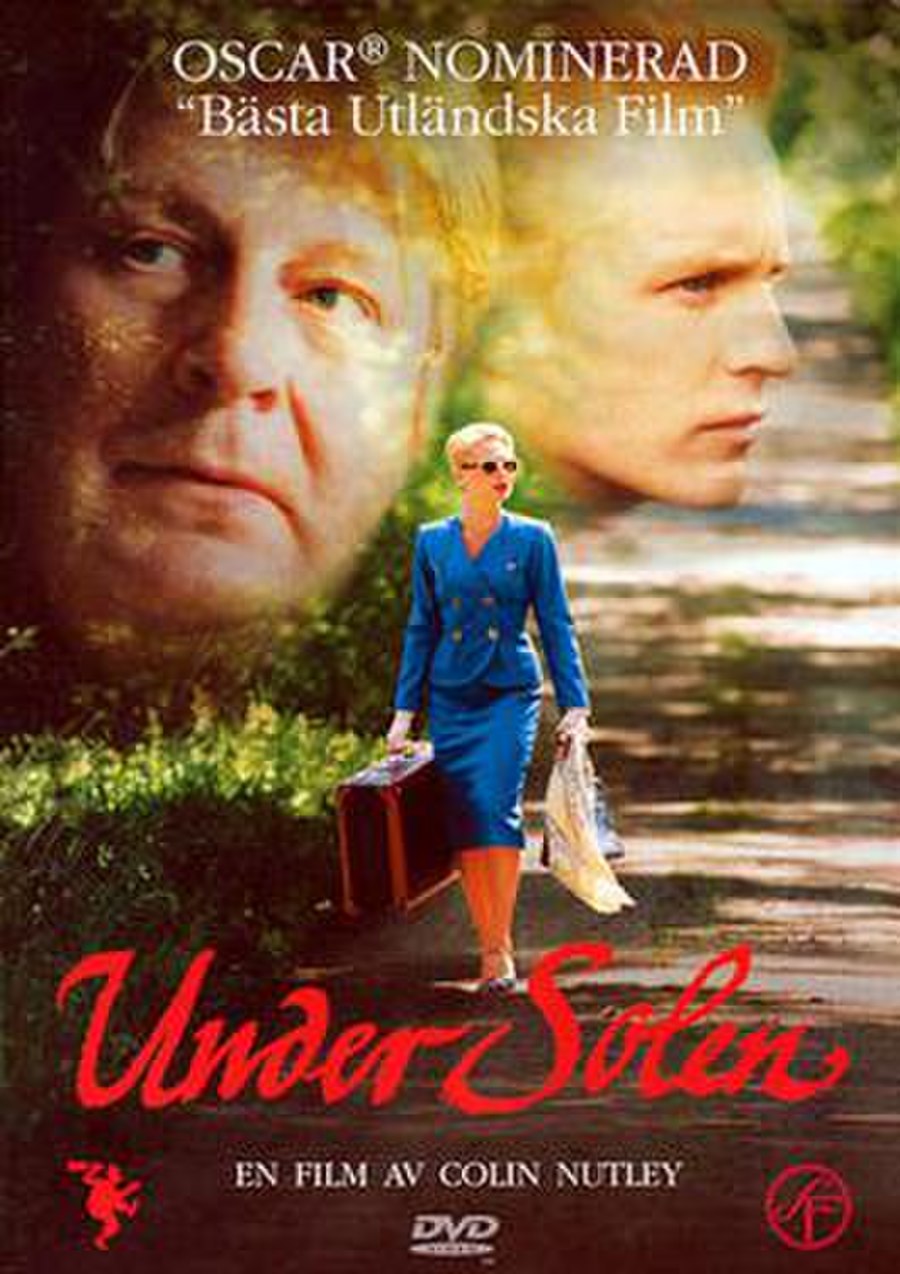 Under the Sun is a Swedish film which was released to cinemas in Sweden on 25 December 1998, directed by Colin Nutley, adapted from the short story The Little Farm by H. E. Bates. The film stars Rolf Lassgård, Helena Bergstrom (who is married to director Nutley), and Johan Widerberg. Set in Sweden in the mid-1950s, the film was nominated for the 1999 Academy Award for Best Foreign Language Film.

The film begins with a voice over quotation of the verse from the Book of Ecclesiastes which includes the language, "for every thing there is a season, and a time for every purpose under heaven".