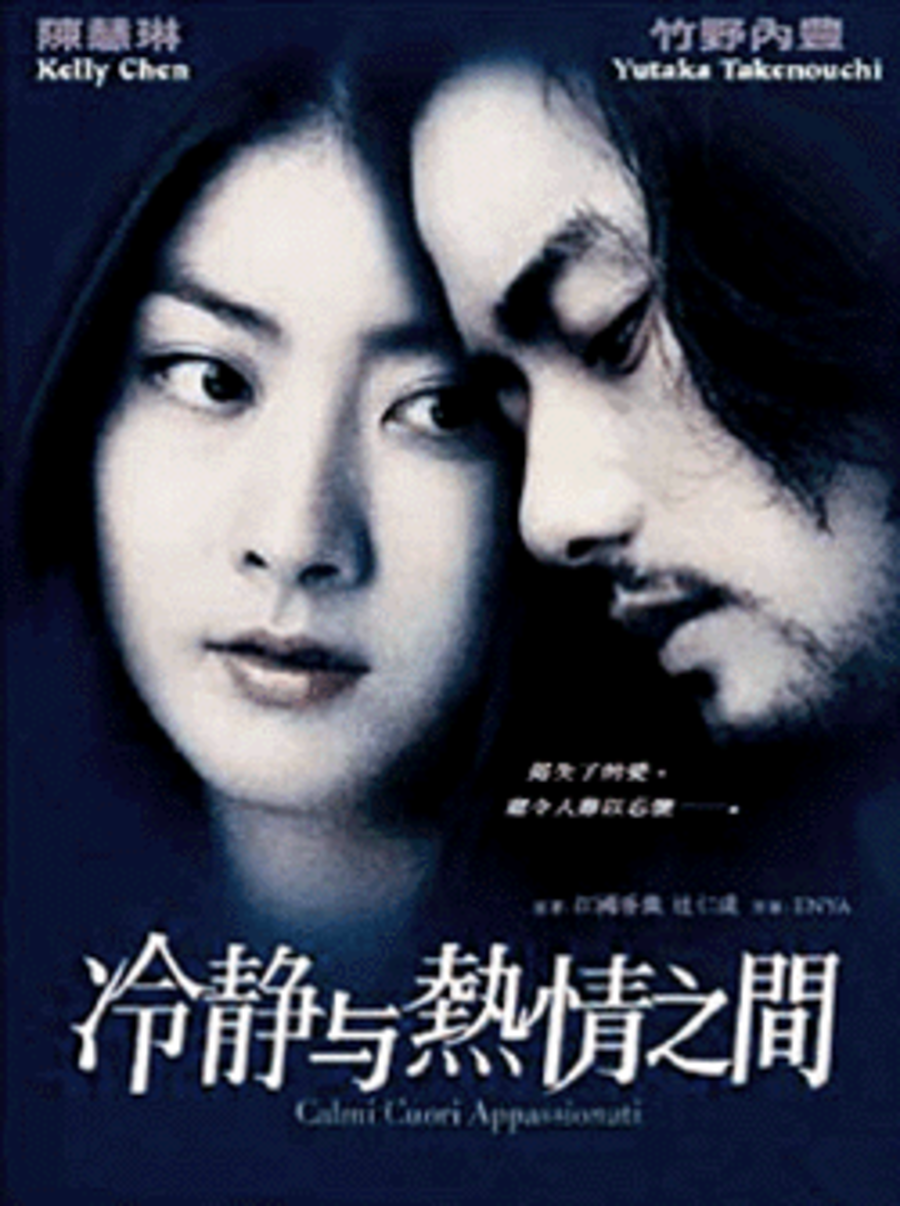 Calmi Cuori Appassionati ( aka Reisei to Jōnetsu no Aida; lit. "Between Calmness and Passion") is a 2001 Japanese movie directed by Isamu Nakae, starring Yutaka Takenouchi and Kelly Chen. It is a love story about two students who met at an art college in Japan. The film is based on a 1999 novel which was a best seller in Japan. Calmi Cuori Appassionati was a hit, becoming the 8th highest-grossing film in Japan of 2001.