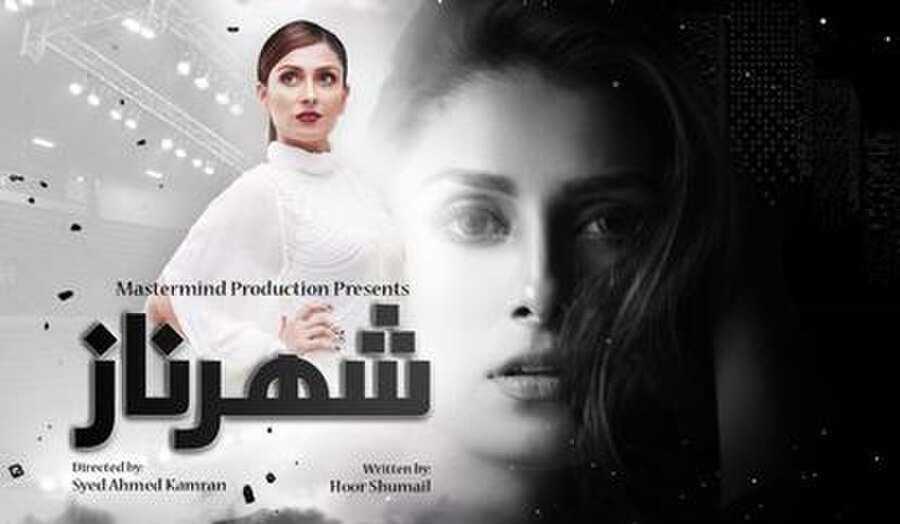 Shehrnaz is a Pakistani television drama serial, aired on Urdu 1 from 12 November 2016 to 22 March 2017. It starred Ayeza Khan, Alyy Khan, Imran Ashraf and Farhan Ahmed Malhi. It is produced by Ayeza Khan's husband Danish Taimoor. It's makeup and stylish is done by Qurat-ul-Ain (Aini) and styled by Anila Murtaza. Amina Yasmeen and Sana Abbas are wardrobes of Ayeza while Maaz jee is the wardrobe of Alyy.

The story revolves around a beautiful girl Shehrnaaz. She lives with her father who is a poor tailor in Karachi's poor area. Despite of their poverty, her father has made sure that his daughter goes to a top university.