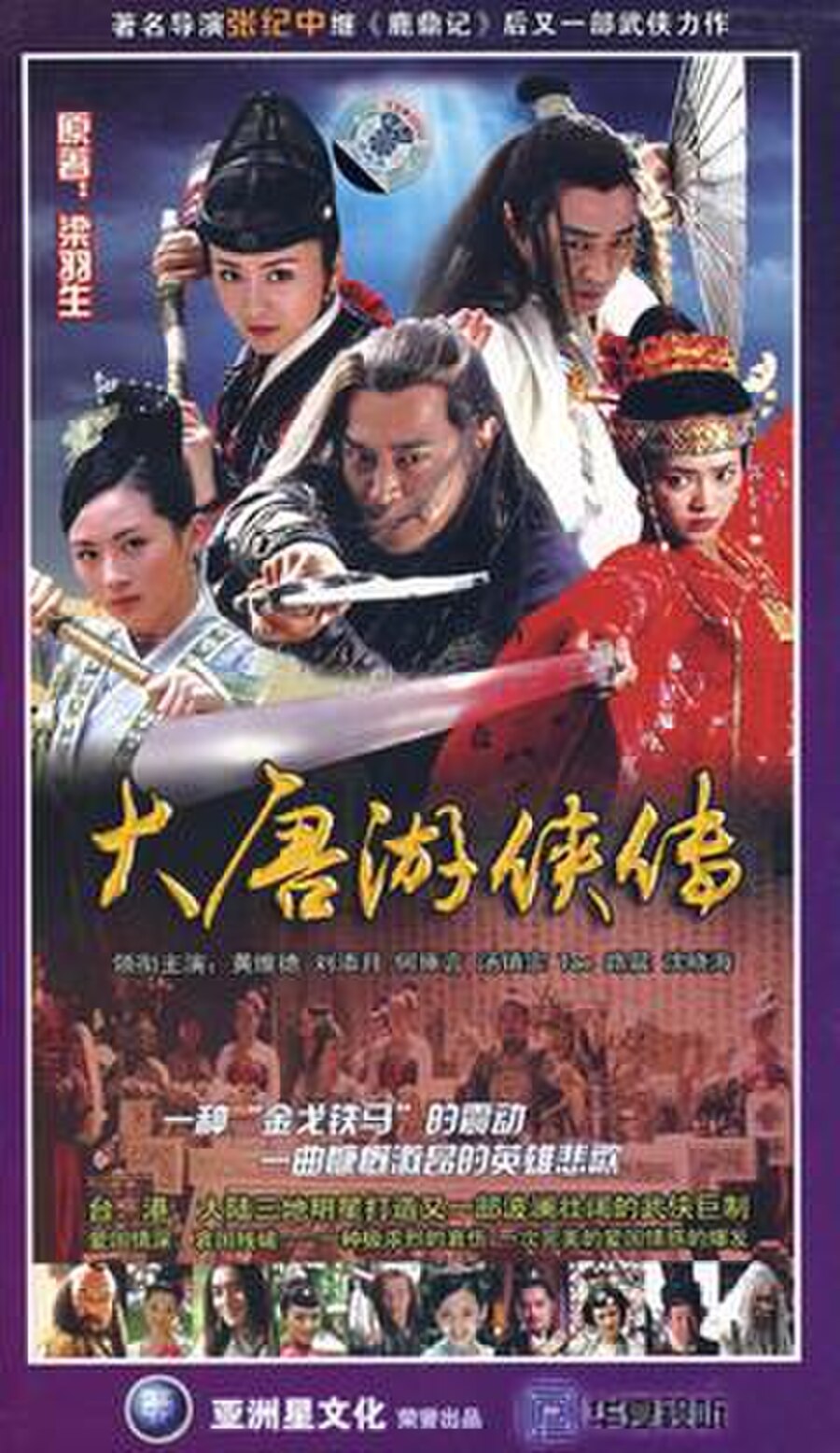 Paladins in Troubled Times is a 2008 Chinese television series adapted from Liang Yusheng's novel Datang Youxia Zhuan. The series was produced by Zhang Jizhong, and starred Victor Huang, Shen Xiaohai, TAE, He Zhuoyan, Liu Tianyue and Lu Chen. It was first broadcast on CCTV in 2008.

The story is set in the Tianbao era during the reign of Emperor Xuanzong of the Tang dynasty. Dou Lingkan, the leader of the Flying Tiger Mountain Sect, and his godson Tie Mole are passing through a small town when they are attracted by a commotion. They realise that Wang Longke, a servant of the warlord An Lushan, is planning to steal a letter from Guo Ziyi's messenger. Apparently, Guo Ziyi discovered An Lushan's plans to rebel against the imperial court and he wants to warn the emperor. Tie Mole saves the messenger and becomes involved in the politics of that era. He is joined by several righteous martial artists as they attempt to undermine An Lushan's rebellion.