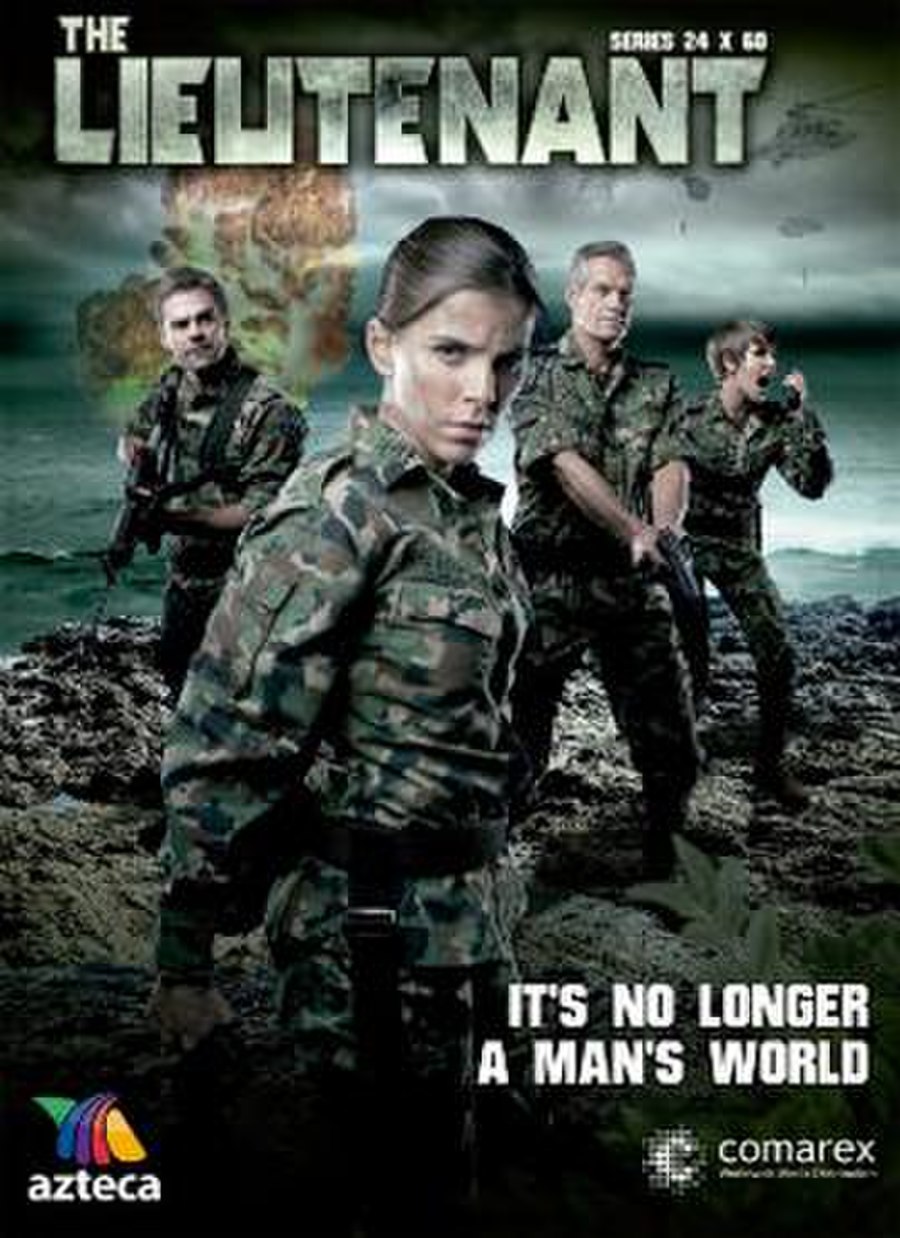 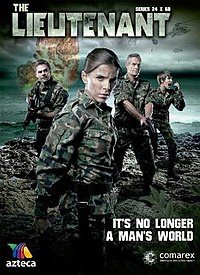 La Teniente is a Mexican drama television series premiered on Azteca 7 on September 24, 2012, and concluded on November 1, 2012. The series is created and produced by Benjamín Salinas and Roberto González for Azteca 7 and distributed by Comarex and TV Azteca Internacional. It stars María Fernanda Yepes as the titular character.