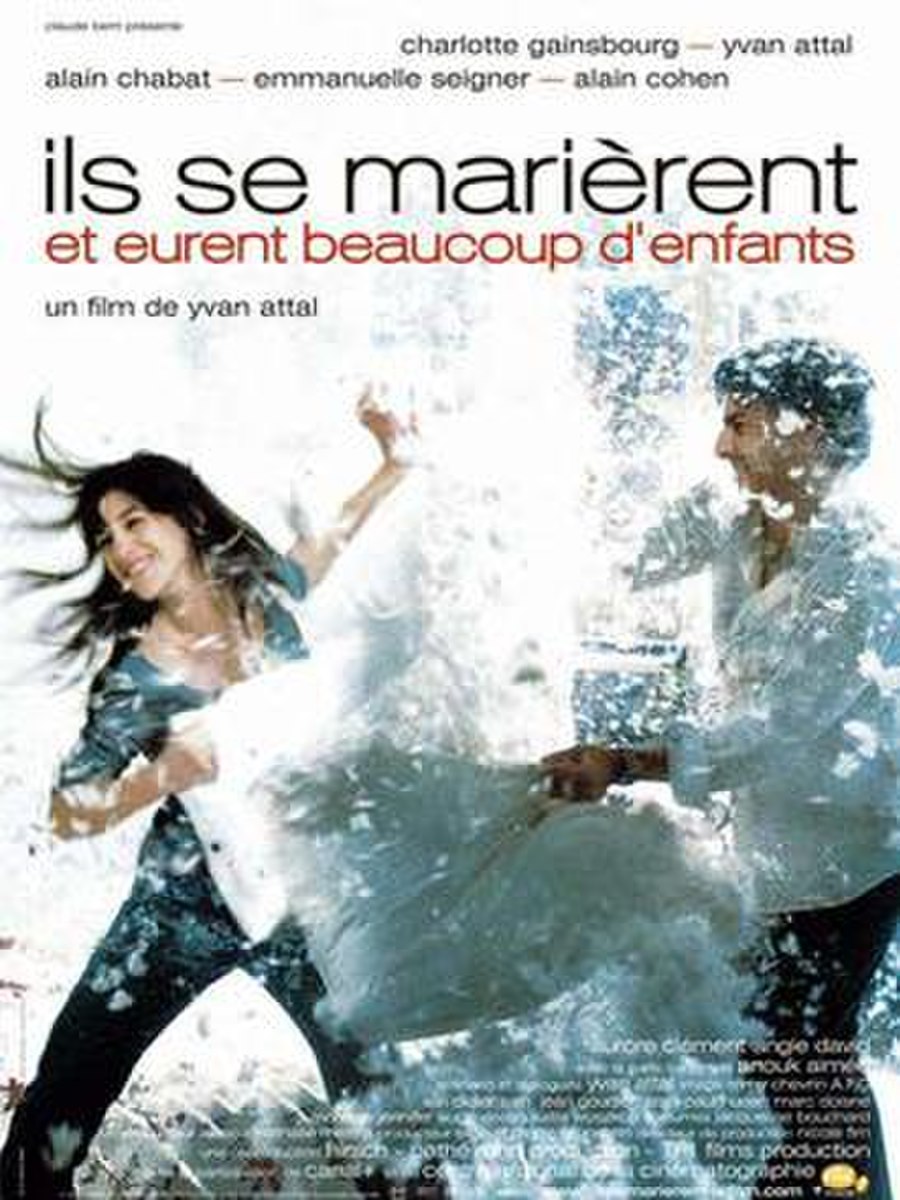 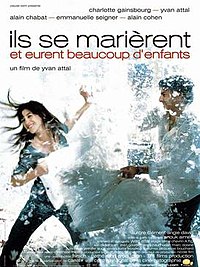 Happily Ever After (; Translation: They married and had many children) is a 2004 French comedy drama film. The film is written and directed by Yvan Attal, produced by Claude Berri, and starring Charlotte Gainsbourg and Yvan Attal.

Happily Ever After dissects the viability of fidelity via the story of three buddies and their tumultuous relationships with the opposite sex.